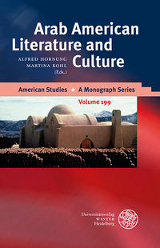 Alfred Hornung and Martina Kohl’s edited collection Arab American Literature and Culture offers a wide-ranging transnational perspective on the diverse and heterogeneous community of people of Arab descent in the United States. As the editors explain in the introduction, this book is the result of a U.S. Embassy Teacher Academy that took place in Germany in 2005. While the majority of articles were already published in a special issue of the American Studies Journal online in 2008, the printed collection – as part of the American Studies Monograph Series by Universitätsverlag Winter – will make this important work accessible to a wider public. The thirteen essays form more than just an accessible and comprehensive overview of different aspects of Arab American literature and culture in a post-9/11 world. They dig deep into an understanding of different art forms, from literature (novels, poetry, life writing) to film, theatre, and dance to performance poetry and hip hop. Of the individual contributions, five are new to the printed collection. Altogether they create a coherent narrative that moves easily and seamlessly between different scholarly disciplines, including law, pedagogy, literature and culture studies as well as geography. This interdisciplinary focus makes the book a valuable scholarly contribution in times that are anything but post-racial and in which the post-9/11 backlash has classified Arab Americans as the perpetual “Other,” often seen as the “new Blacks,” as Alex Lubin points out in the book (252).Mehr
Weiterlesen ›
Getagged mit: American Studies, EFL, Kulturwissenschaft, Literaturwissenschaft, Migranten, Pädagogik, Rasismus, Schulunterricht
Veröffentlicht unter Einzelrezension 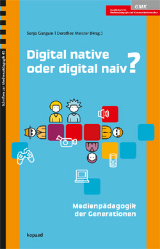 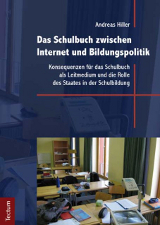 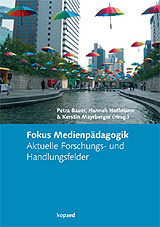