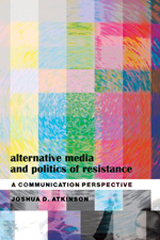 Alternative media pose great challenges for scholars as well as for practitioners and activists. While their ubiquity and visibility encourage their use and study, their ambiguity causes no end of debate. This book seeks to address both their importance and their vagueness. Its contribution to an understanding of alternative media comes from placing the topic and phenomenon within the field of performance studies, thus encompassing either a technical and/or a media-effects emphasis within a much larger context of cultural practice. The book is divided into seven short chapters, the first two of which set up the later chapters. The first chapter reviews various authors and approaches, making the argument that is what is lacking in the literature is a more integrative view that synthesizes concepts of new social movements, networks, and alternative media. The second chapter proposes the author’s attempt at doing this. It develops what the author calls a “Resistance Paradigm”, which conceives of “activists, organizations and networks associated with new social movements as ‘theaters’ in which networked activists perform resistance for the gaze of outsiders, as well as for their compatriot activists”. Mehr
Weiterlesen ›
Getagged mit: Aktivismus, Alternative Media, Interaktivität, Resistance Paradigm, Social media, user-generated content
Veröffentlicht unter Einzelrezension
Suchen
Aktuelle Rezensionen
Register
Neuerscheinung 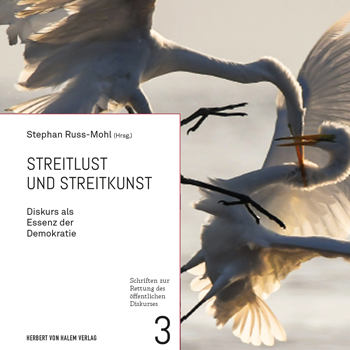